In this second edition, the student chosen through a drawing to be portrayed was Caterina Infante. Apart from the students of the CE Joan Mesquida, the institutes of the town also participated.

Som-riu’s project was created by me and Aproscom Fundació, which attends people with intellectual disabilities. This is born under the pretext of expressing, through urban art, the concerns of a group of young people. The involvement of professionals, families and all the people who have been collaborating in the project has been drawing and modifying the scenario, becoming a project of educational innovation and social awareness.

Financed by the City Council of Capdepera.

We want to express what we like and what we are.
We have ideas and feelings

Som-riu is creation in its purest form.
When the walls talk about inclusion it's just wonderful 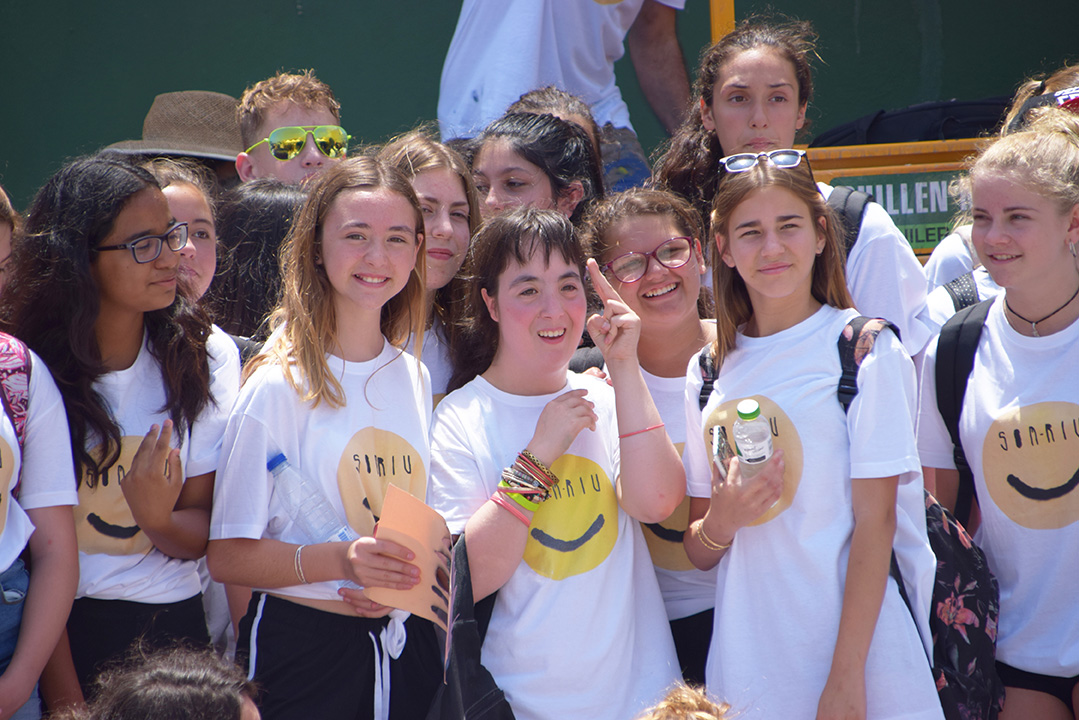 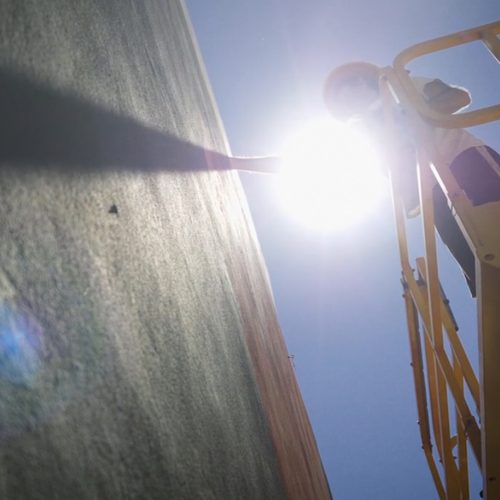 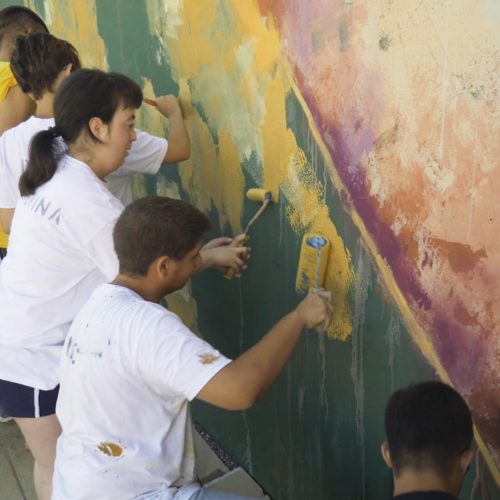 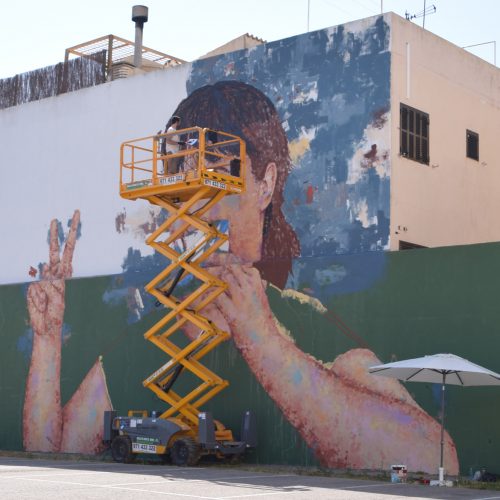 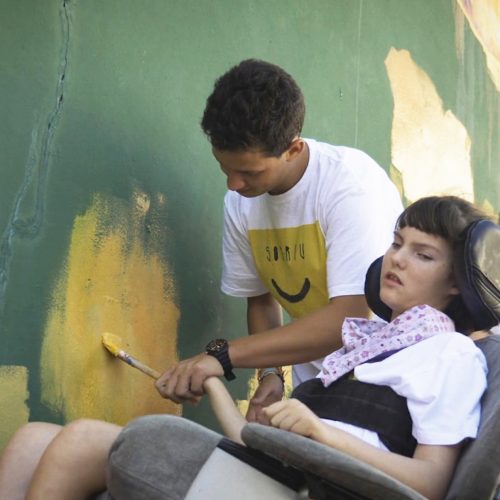 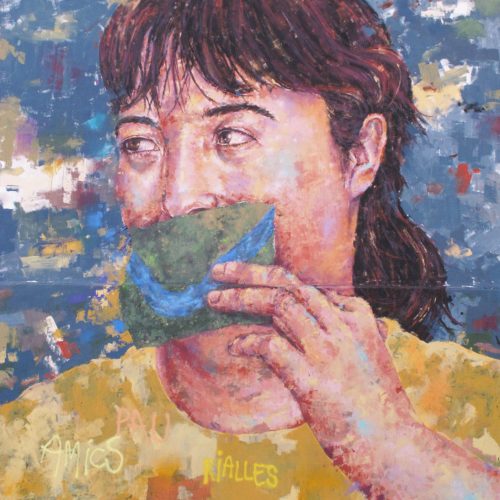 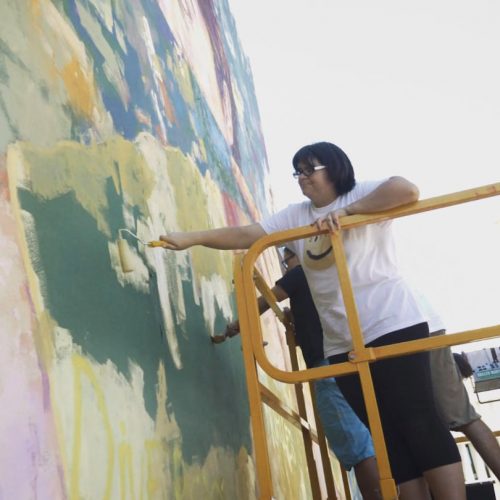 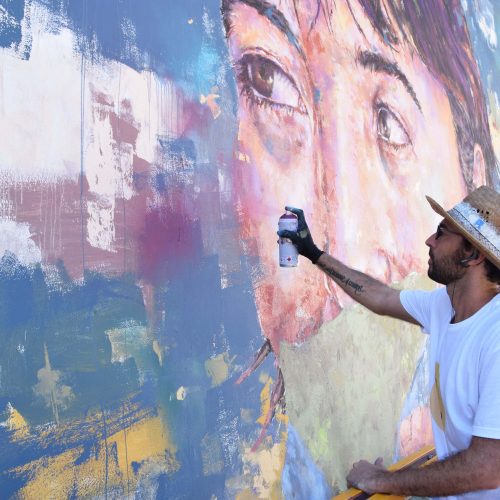 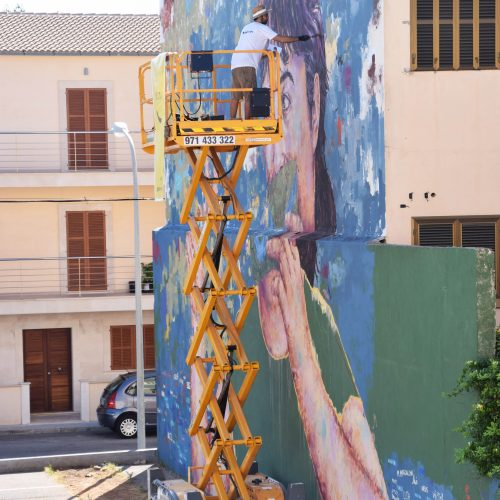 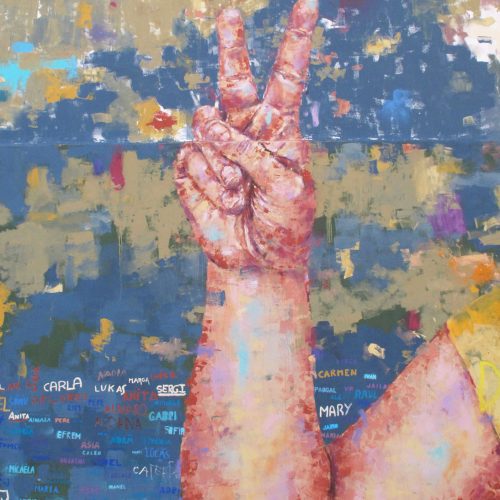 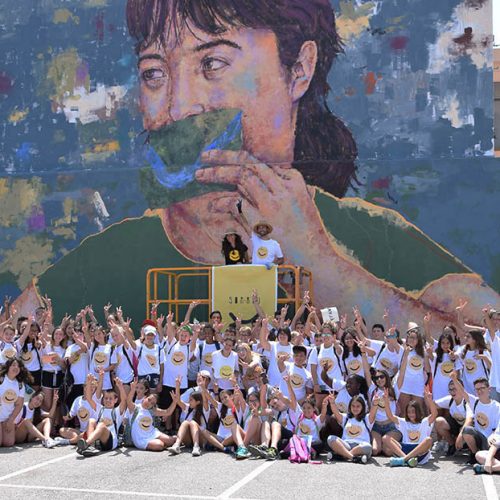